Nelson Marlborough branch make a run for it

Setting a good example for her son was the motivation for Sadie to compete in this year’s St Clair Half Marathon in Marlborough.

After sharing with friends and family the news she was training for the event, 17 other people joined the team and together they raised over $7,500 for the CF Nelson Marlborough branch.

“Since leaving school I haven’t been very sporty, but my four-year-old son has CF and I know one of the most important things is being active. It made me think, how can I preach this and not be setting an example,” Sadie says.

“So, I needed something to set me on a fitness target. A notice for the St Clair Half Marathon popped up on Facebook with an option to walk, run or do a combination of both. So that was my focus, to sign up and compete.”

“We’d had a recent branch meeting about fundraising, so I went back to the group and said I’d signed up for the event and I was going to raise money for CF Nelson Marlborough. I then told my work colleagues and from those conversations friends and family started signing up as well,” she says.

Sadie had originally signed up to do the walk, but a friend convinced her to try the hybrid, a combination of walking and running.

Everyone in the group did their individual training – some followed the 16-week training programme from the St Clair website, others did some tramping, bike riding or their own running programme to get fit.

“There were a few injuries during training but with the determination to support us everyone pushed to make it to start line,” Sadie says.

Despite race day nerves, 17 out of the 18 runners made it to the finish line, surrounded by family and friend supporters.

“I found every kilometre hard, but I had so many supporters encouraging me. My camelbak was leaking and my trousers and top were soaking wet, but I thought at least I’ll stay cool!

“I got slightly emotional and felt completely exhausted at the 14km mark and by 20km my legs were dying, but I heard the beautiful voice of Lisa Hill shouting my name, followed by Hannah Bilby and so I pushed on through and kept running.

“The smiles on my boys faces at the end cheering me on made all the training and the pain worth it. A great personal accomplishment while also raising money for our loved ones. It was an amazing event with great music, food and beautiful views.”

A role model for her son

Sadie has inspired her son, who has CF, to be more active.

“After my training sessions, he would ask if he could do some running with me, which was fantastic. He would join me on runs, either on his scooter or his pushchair. The day after my half marathon we signed up for a 5km fun run, and at aged 4 he managed to complete an impressive 3.5–4km on his own,” Sadie says.

The money raised from the event will go towards helping people in the Nelson Marlborough community, through Breath4CF, welfare and education so the branch can continue to support people with CF and their families.

A fantastic effort by everyone who participated in the St Clair Half Marathon and all their supporters! If you’d like to donate, visit the Nelson Marlborough Half marathon team fundraising page – donations can be accepted until 12 June 2019. 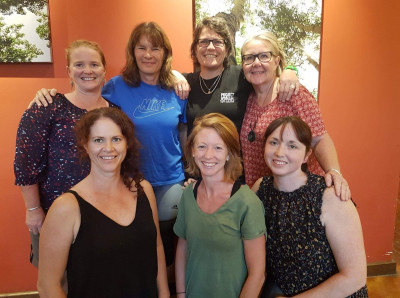 Some of the members of the half marathon team. Hannah, Sandy, Karen, Jackie, Lisa, Robyn and Sadie 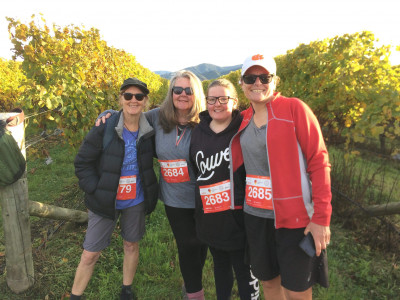 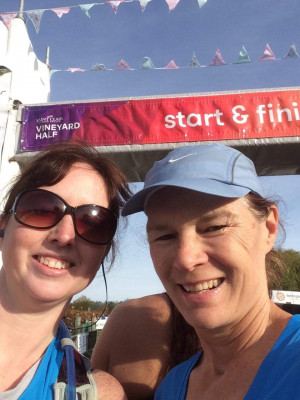 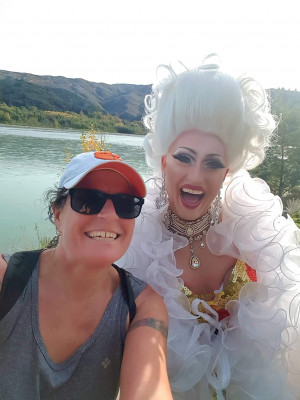 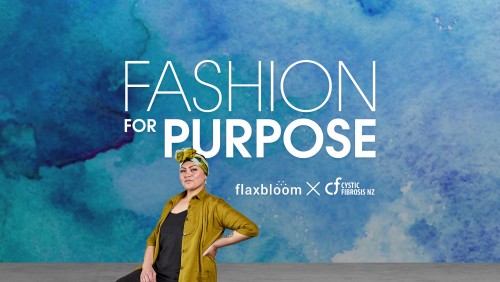 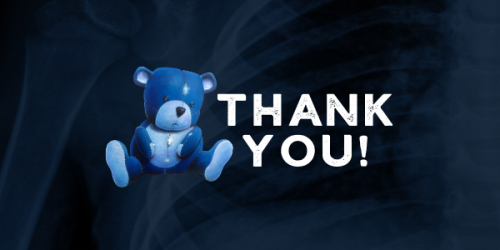 Thank you for being KIND! 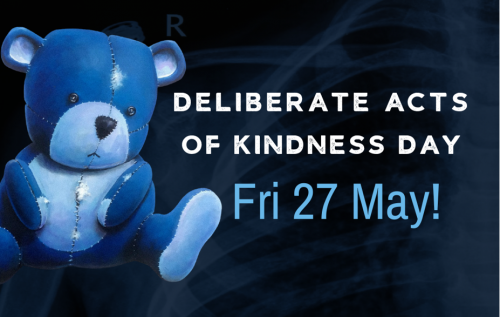