Trikafta is a paradigm-shifting, breakthrough treatment widely heralded as having the potential to turn cystic fibrosis from a life-threatening condition, to a manageable condition. It's currently not funded in New Zealand. Help us campaign for this treatment - Kiwis with CF simply can't wait any longer.

CFNZ welcomes Pharmac’s announcement that it wants to fund Trikafta. We appreciate how quickly Pharmac has progressed Vertex’s application for Trikafta. CFNZ acknowledges the difficult decisions Pharmac has to make when deciding which medicines to fund from its limited budget, and we share Pharmac’s view that Trikafta is a paradigm-shifting treatment for cystic fibrosis (CF).

Investing in Trikafta would bring life-changing benefits to nearly 400 Kiwis with CF, their families and whānau by substantially improving their quality of life and life expectancy, and letting them live an almost normal life. Investing in Trikafta would also deliver substantial benefits to the NZ health system, through significant reductions in medical treatment, hospitalisations, and lung transplants.

CFNZ encourages Pharmac to fully recognise the life-long burden faced by Kiwis with CF, and how Trikafta would lift that burden, by ranking Trikafta very highly on its Options for Investment list.

CFNZ also urges Pharmac and Vertex to progress their commercial negotiations as quickly as possible to agree a fair and reasonable price for Trikafta – and make sure that Kiwis with CF have a future to look forward to.

Benefits of Trikafta for people with CF 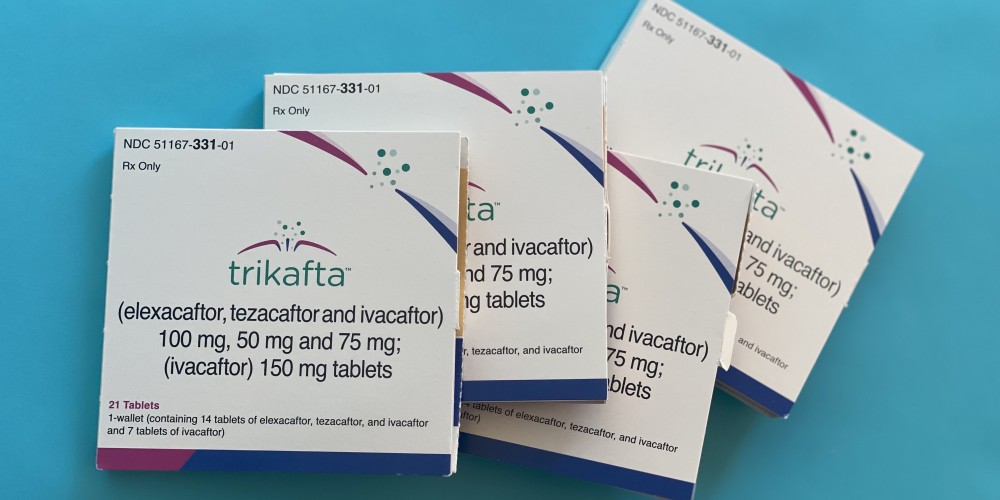 “Seven weeks ago, my life was pretty different. My lungs were only functioning at 22%, I was on oxygen 24/7, and I couldn’t walk to the letterbox. I could barely keep enough weight on to be considered for transplant.”

“Then I got a phone call from my CF nurse. She told me I had been approved for the Managed Access Programme for Trikafta. Two days later I took my first dose. By day three I no longer required oxygen and my appetite was coming back. After two weeks, I had the energy to enjoy life again. And that’s just the start.” 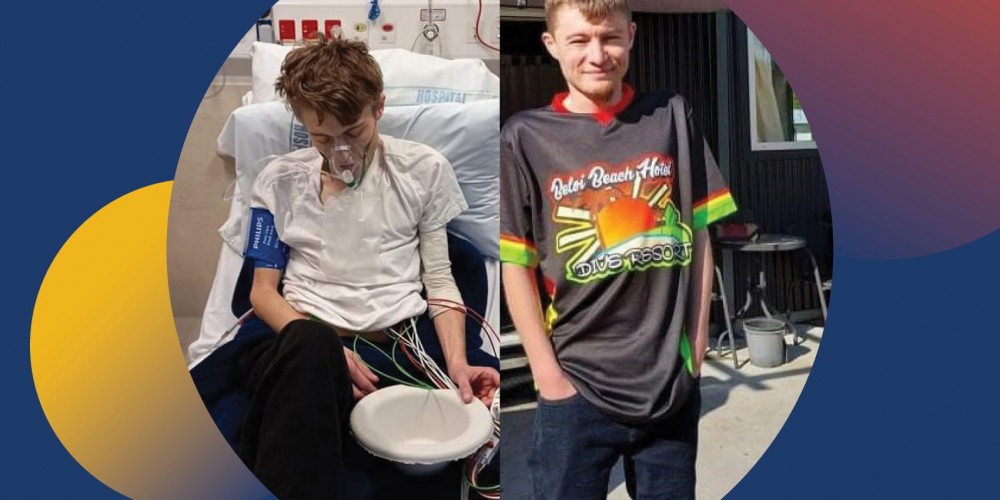 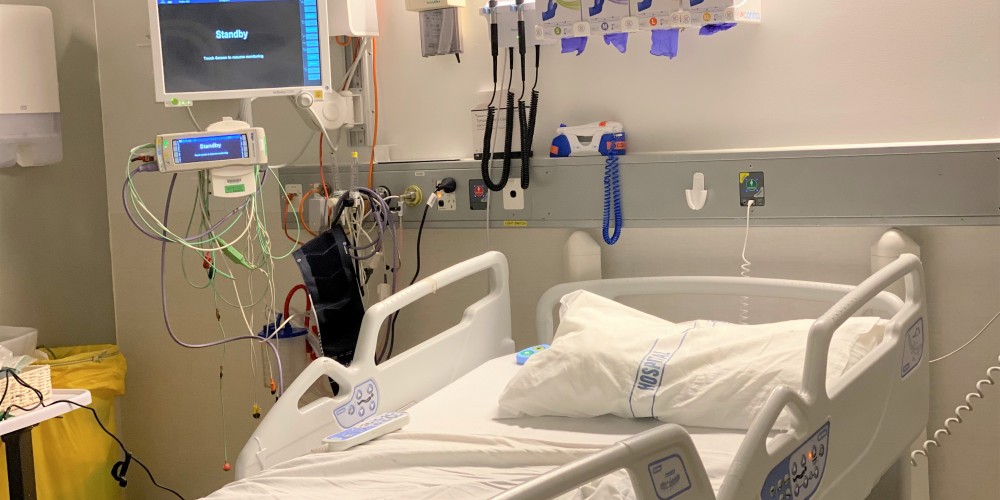 Benefits to the NZ Health System

Last week we (virtually) sat down with a young adult with CF and his Mum, to chat about his experience on Trikafta. As you'll read, this story is a little different from those we've shared in the last year. While he maintains a good lung function, Trikafta is treating his severe pancreatitis. And the impact it has had is life changing. 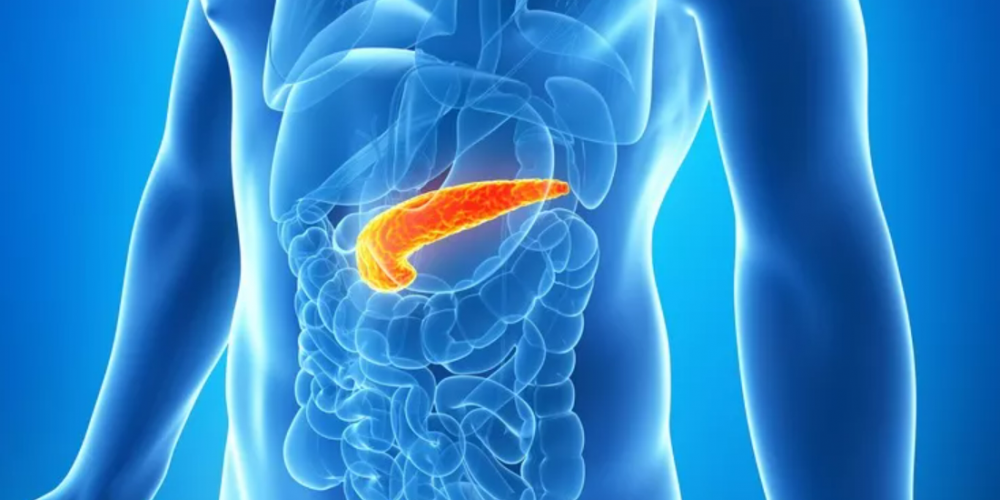 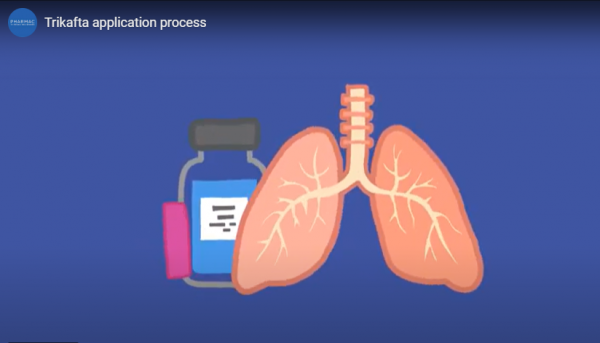 Trikafta for Kiwis has a petition to the Health Select Committee seeking public funding for Trikafta.  More than 37,000 people have already signed the petition, but we need as many signatures as possible before the petition closes on 28 February 2022.

You can help by sending the link to the petition to everyone you know and asking them to sign – family, friends, iwi, work colleagues, teams, clubs and anyone else you can think of. 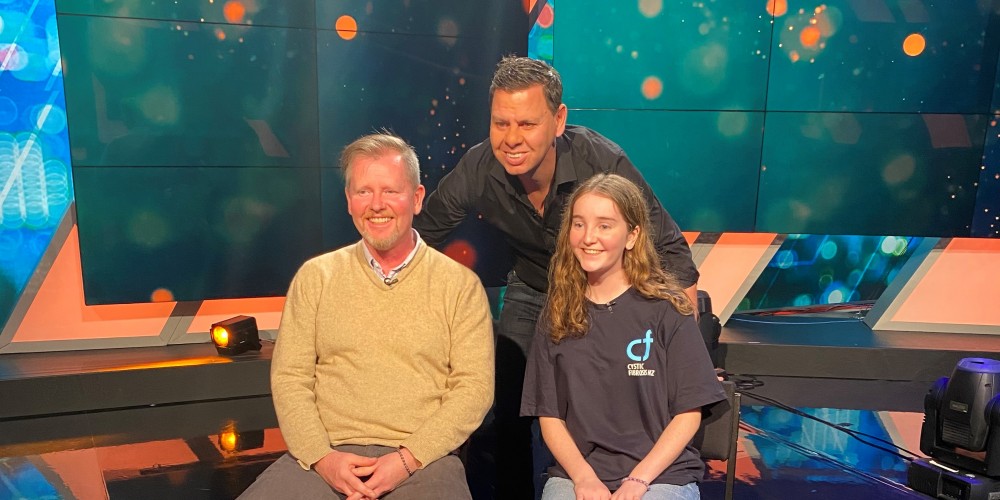 Going to your local media

Try to get your personal story in the local media.  Coverage in local media can help to raise awareness that CF is something that can happen to anyone.

To help with information and background on CF and Trikafta for local media, you can use the key messages.  Make clear that Kiwis with CF can’t wait any longer for Trikafta.

Many people have already posted their stories on social media and we thank them for doing so.  Now we need as many people as possible to share their stories – and make clear that Kiwis with CF can’t wait any longer for Trikafta.

What about Orkambi and Symdeko?

While the primary focus of this campaign is to get Trikafta funded, CFNZ’s goal is to ensure that everyone with CF who would benefit has access to a CF modulator therapy.  This includes seeking to widen the existing criteria for access to Kalydeco, and securing access to Orkambi or Symdeko for those who would not benefit or could not access Trikafta.

Keep an eye on our advocacy timeline to track how this campaign is progressing.

We'd love to know just how many emails or letters are being sent to MPs - please let us know by emailing comms@cfnz.org.nz or by copying us into the email. If you get a photo with your MP, please send this too!