CFNZ is delighted to announce that Vertex’s triple combination therapy Trikafta has been added to the priority list of medicines that Pharmac would like to fund.

In July this year, Vertex applied to Pharmac for the triple combination therapy to be funded for people aged over six with cystic fibrosis.

Following this, Pharmac’s respiratory experts considered Trikafta in late August and recommended that it be funded with a high priority. Based on this advice, and an economic health assessment, Pharmac has determined that Trikafta is a medicine it would like to fund.

The Respiratory Subcommittee report advised that Trikafta "could allow patients with CF to live a nearly normal life" - an incredible thought for our Kiwis with CF.

Trikafta will now go to Pharmac’s Pharmacology and Therapeutics Committee (PTAC) in November to assess all the evidence and provide additional advice to help determine how Trikafta ranks against all the other medicines Pharmac would like to fund.

Before Trikafta could be funded, Pharmac would need a deal with Vertex and enough money in its budget. Pharmac would also consult on any proposal to fund Trikafta.

CFNZ is grateful to Pharmac for undertaking the assessment process so rapidly. Trikafta will bring life-changing benefits to the health and well-being of the majority of people with CF in New Zealand. We look forward to Pharmac working quickly through the next steps and making Trikafta available as soon as possible.

Medsafe Gives Consent for use of Trikafta in NZ 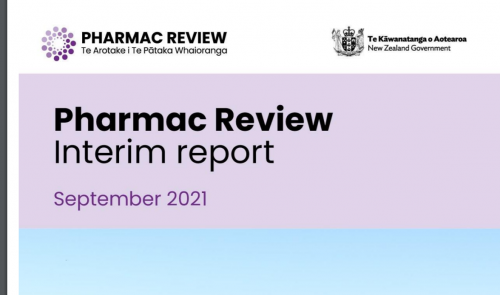 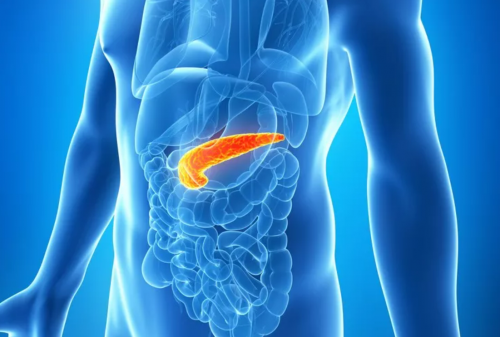