Initiated by Josh and Kareena Sneddon of Tahau Jerseys, the auction ran on bidr on 21 June. Featuring 46 lots with a mix of live animals and semen straws on offer, alongside sundry donated goods ranging from a day of digger hire to stays in four and five star luxury apartments, the auction attracted 79 registered buyers, with more than 120 others following it online.

Now nearly two, Natalie Sneddon was diagnosed with cystic fibrosis at 10 days old following the heel prick test given to newborns. Her mother Kareena says the charity has made the family’s life easier.

“Giving back was something we really wanted to do.

“We had some surplus calves and wanted to donate them. It started small, kept blossoming and we were overwhelmed by the support the auction eventually received. Natalie has benefited from Cystic Fibrosis NZ on several occasions, including through its Breath4CF fund, which helps fund anything to do with physical activity for those suffering the illness. We used it for a baby exerciser before she was walking, and more recently bought an indoor trampoline. With the condition it is important to be able to keep moving, which she loves to do, and which stops mucus settling in her lungs, so the fund has helped hugely with that,” she says.

Laura Huet is fundraising and marketing manager for Cystic Fibrosis NZ. She said it was wonderful to see rural people and the wider cystic fibrosis community come together online.

“Helping people like the Sneddon family and Cystic Fibrosis NZ is enormously rewarding, and something we are thrilled bidr can do,” she says.

A huge thank you to the Sneddon family, bidr and Link Livestock for making this happen. 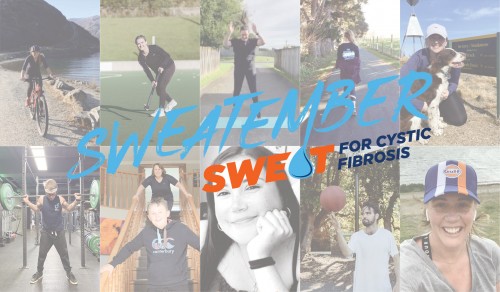 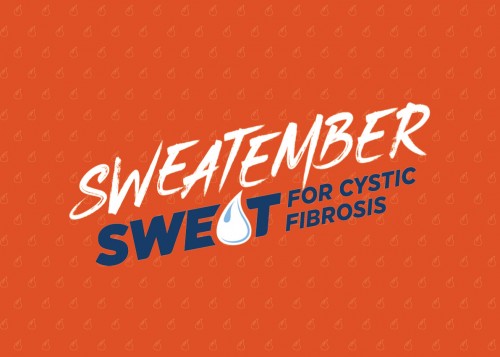 GET SWEATY FOR CF THIS SWEATEMBER! 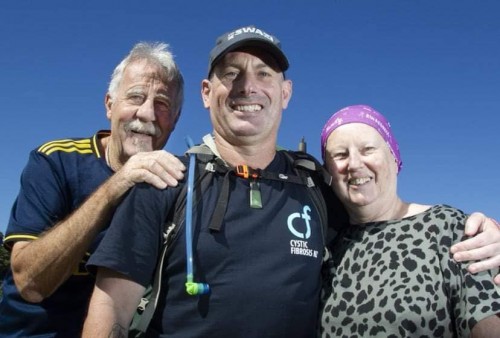