A Decade of CF Modulators

February 2012 was a major turning point in the long journey to improve the lives of people with CF. Vertex’s first CF modulator therapy – Kalydeco - was approved by the US Federal Drug Administration. The first therapy to treat the cause of CF rather than the symptoms, it changed CF lives for the better and saved them too.

A decade on and there are now four Vertex CF modulator therapies available – Kalydeco, Orkambi, Symdeko and Trikafta. Together these medicines provide the potential to treat more than 90 per cent of those with CF and are funded in many countries.

But New Zealand has to date funded only one – Kalydeco. Finally approved by Pharmac in March 2020 after six years of consideration, 40 Kiwis with CF are eligible to take Kalydeco.

A very small number of Kiwis with CF have been able privately fund CF modulator therapies or have gained acceptance to Vertex’s Trikafta Managed Access Programme. But, for most of the more than 540 people with CF in New Zealand, current treatments address only the symptoms of CF not the cause. This situation cannot go on any longer.

Every Kiwi with CF needs access to a CF modulator therapy that would benefit them to make sure they have a future to look forward to. Pharmac will be releasing its PTAC minutes shortly – they need to give us a reason to really celebrate a decade of CF modulator therapies. 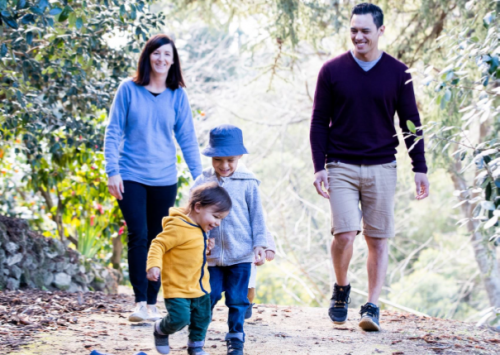 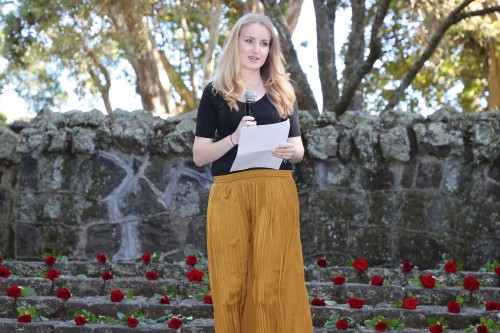