Cross infection is the transfer of microorganisms, usually viruses and bacteria, between people, through direct physical contact, indirect contact or through the air when a person coughs or sneezes.

Everyone with CF carries different ‘bugs’ in their lungs so there is a risk they can pass these onto other people with CF. People with CF can also acquire certain bugs from the environment.

What is cross infection?

People with CF are susceptible to different bugs which can cause recurrent chest infections and lung damage. These bugs are usually harmless to people who don’t have CF, but they can be easily transmitted from one person with CF (PWCF) to another PWCF. This is known as cross infection. 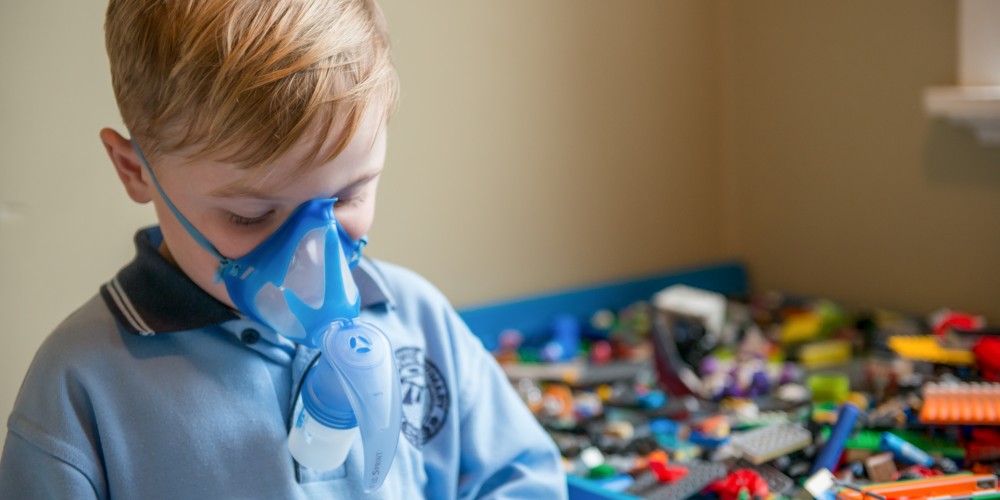 How is cross infection managed?

Children’s hospitals in New Zealand require people with CF to wear a mask during appointments to protect them and reduce the risk of transmitting bugs. Many adults also choose to wear masks during hospitalisation to reduce the risk of cross infection.

It's recommended individuals with cystic fibrosis wear a surgical mask rather than the fabric-based environmental mask such as a Vog mask. This is because Vog masks are not approved to protect against the spread of pathogens in a clinic or hospital setting. These masks are intended for use against environmental particles such as dust, pollen and other particles found in air pollution.

Because everyone with CF carries different bugs in their lungs there is a risk they can pass these on to other people with CF.

If more than one child with CF attends the same school, a strict management plan must be developed due to the risk of cross infection and to ensure the health and safety of children with CF.

A CF fieldworker or CF nurse will work with schools and families to develop a plan according to the Guidelines for Infection Prevention and Control for People with CF in Non-healthcare settings: CFNZ position statement intended for people with CF and their family/whanau.

See our CF at School page for more information.

The risk of cross infection is higher in enclosed spaces, such as cars, small rooms and elevators. Outdoors, or in a situation where two people with CF will be in the same area it’s recommended keeping a safe distance of at least four meters between PWCF.

The safest way for people with cystic fibrosis to speak to each other is online, over the phone or through text messages. We have Facebook pages to help support online conversations. 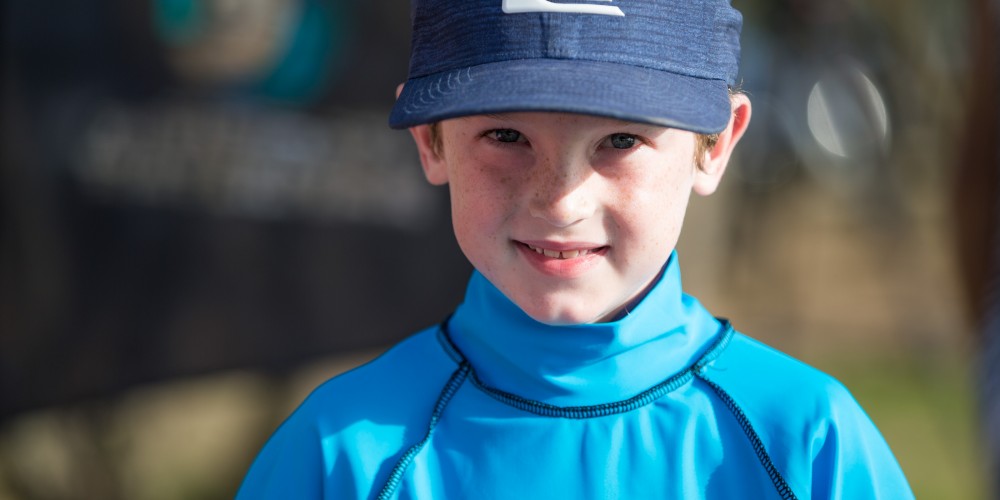 Which bugs can be passed on through cross infection?

Pseudomonas aeruginosa is a ‘bug’ people with CF can pick up usually from the environment. This can usually be managed with early antibiotic treatment. Most people with cystic fibrosis will acquire this infection during their lives and it can become resistant to antibiotics and cause ongoing issues.

There are concerns people with cystic fibrosis can be more at risk from Pseudomonas they pick up from each other than the strains they get from the environment, which is one of the reasons why people with CF are kept separate at hospital clinics.

Burkholderia cepacia complex (B.cepacia) is an extremely serious infection for people with CF because it is difficult to treat. Research has shown people with CF can get B.cepacia from the environment and from other people who are infected with this bacteria.

B.cepacia can be transmitted through direct contact (such as kissing) or indirectly (for eg touching objects where the bacteria maybe present, such as doorknobs). For some people with CF, having B.cepacia may impact on opportunities for future treatment, such as a lung transplant.

The group of bacteria that make up the different types of NTM are ‘cousins’ to the bacteria that cause tuberculosis (TB). These infections are very hardy and can survive many disinfectants and harsh environmental conditions.

The symptoms caused by NTM infection can vary between people, from causing no symptoms to causing symptoms such as a severe cough, fatigue and weight loss.

CFNZ and our CF community take the risk of cross infection seriously. If you’d like to know more about cross infection, have any concerns or would like some advice, please contact your local CF field worker.