Peter Miskimmin: From Cape Reinga to Bluff in support of New Zealanders with cystic fibrosis

“I’ve finished one job, and I’m not quite sure what I’m going to do next, so I thought this was a unique opportunity for me,” Peter says.

“I’ve got a close family friend with cystic fibrosis and I’ve seen the significant challenges she’s had throughout her life. She’s one courageous, brilliant young woman and it inspires me to see someone like that achieve so much.

“I’ve also seen first-hand the impact of cystic fibrosis on the family and whānau around them. I’ll do anything I can to help the cystic fibrosis community, and Tour Aotearoa is part of this,” he says.

“I understand the power of sport, what sport can do for many communities. For people living with cystic fibrosis, whether they are personally living with it or they’re caregivers, the opportunity that doing sport and being physically active resonates strongly with me and I can understand how important that would be.”

Dubbed as one of the world’s great ‘bike-packing’ trips, the formidable Tour Aotearoa challenge covers 3,000km from Cape Reinga to Bluff, and sees cyclists traverse beaches, cycle trails, tracks, paths and lanes, all within 30 days.

He says it would be “wonderful” if anyone would like to follow his journey and help him along the way, particularly by making a donation to cystic fibrosis in support.

“When I was with Sports NZ, we supported the Sweatember campaign, and it was great to use this to communicate how important physical activity is for people with cystic fibrosis.”

Peter says he’s also been following the campaign for Trikafta closely. He’s hoping this tour will help him to build a greater awareness of the impact that it has on young people’s lives and the need for better access to modern medicines in New Zealand.

“I’ve seen the remarkable stories of the impact this medication has on individuals, in some cases going from requiring a lung transplant to being able to run a 5k race.

To prepare himself for this epic adventure, Peter has spent much of the last six weeks cycling up to 100km a day with 14kg of gear on his bike.

“Even with the training I’m anticipating challenges on the way,” he says. “Fatigue of course, but probably more than anything it’s whether your bum can survive all the saddle sores!

“I don’t think my legs will be a problem so much, it’s probably more something like saddle sores or even something mechanical. I am sure it won’t be without it’s incidences, but I try to see this as an adventure and whatever happens, happens!” he says.

For when those challenges do hit, Peter says he’s firmly set his mind on going from Cape Reinga to Bluff in less than 30 days.

“I come from a high-performance sporty background so the most important thing for me is not to keep looking at the watch, I don’t need to beat any records, I just have to cover the distance and expend my energy across it,” he says.

While he recognises not everyone will find joy in cycling 3,000km across the country in less than a month, he does have a few pearls of wisdom to offer to help enjoy staying active.

“I think the most important thing is to do what you want to do and like to do. It’s no good doing something because someone’s tells you to do it,” he says. “Find your mojo, find whatever you’re passionate about, find the thing that gives you the most joy, and do it, and feel good doing it.

“For some people that may be jumping up and down on a trampoline, for others it could be going for a long walk, for others it’s on a bike. But whatever it is – find that, and make sure it’s part of your daily routine,” he says.

Peter set off on his Tour Aotearoa on Monday 22 February, and you can follow his journey at https://touraotearoa.maprogress.com (tracking ID PM40).

A huge thank you to Peter for supporting Kiwis with cystic fibrosis and for taking on this incredible challenge! 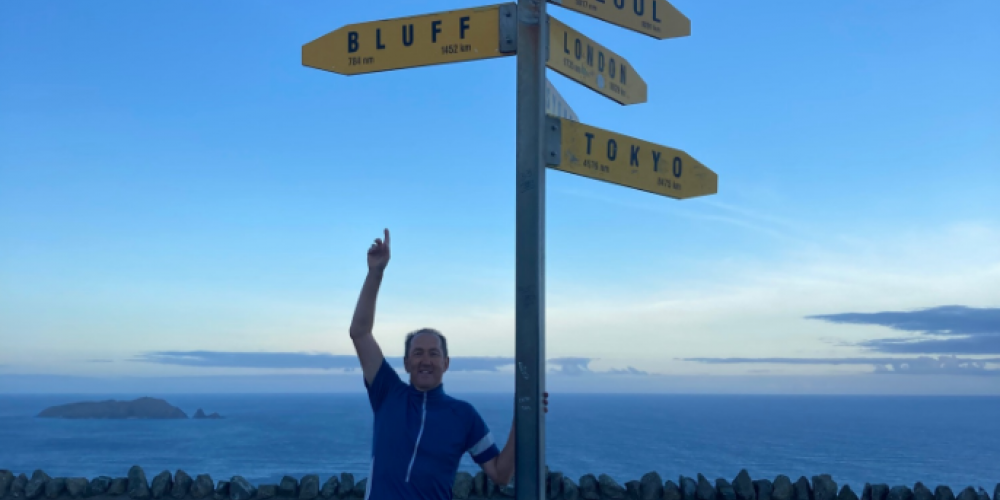 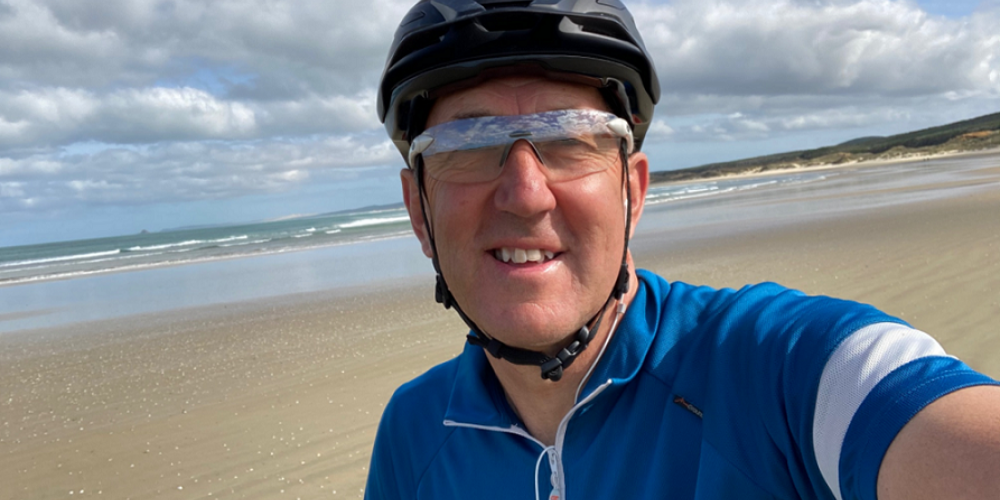 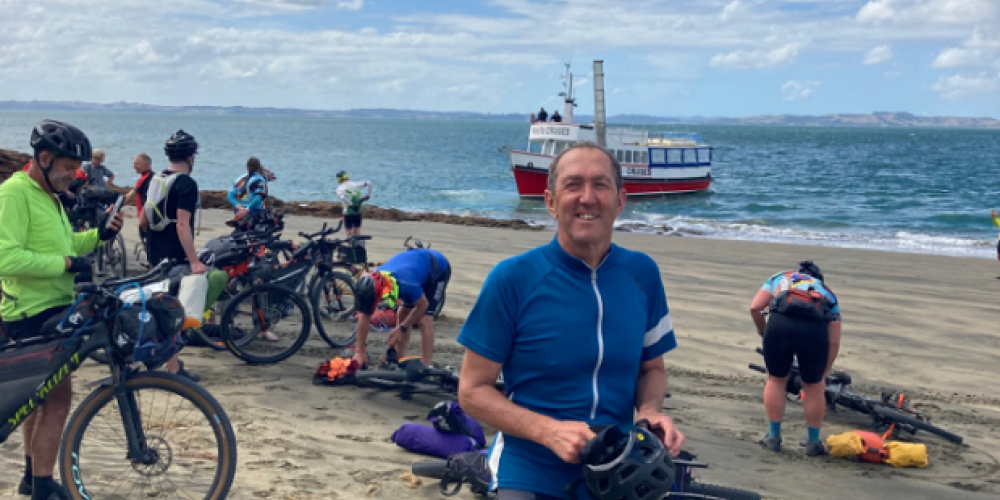 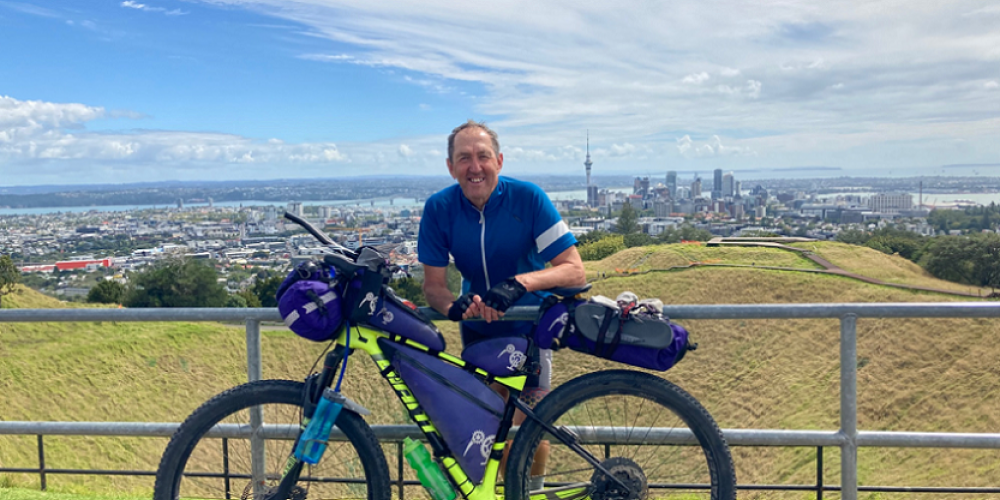