This year’s recipient of the $3,000 Mark Ashford Scholarship is Emma Gawn, a 22-year-old marketing professional living in Wellington.

Emma graduated this year from The University of Otago, Dunedin, with a double Communication Degree in Marketing and Economics and currently works for Mountain Buggy and Phil & Teds.

“I’d followed Georgie Northcoat, who won the scholarship previously, so I knew all about it and my mum encouraged me to apply,” Emma says. “I read the criteria and thought to myself that I hadn't done enough but mum said I should be proud of what I’ve achieved despite the extra challenges that CF brought.”

It was a big surprise when Emma found out that she’d been chosen as this year’s recipient. “When I got the phone call, I’d completely forgotten about it so I was pleasantly shocked. It was so exciting. It turned out to be perfect timing as my laptop had just broken so I was able to buy a new one and have some money left over to put into my savings”.

Diagnosed at birth alongside her twin brother, Emma says their mum was glad that they had each other to share their CF experiences - something that most never get to experience face to face. She recalls the laughs they’d have when being separated at CF clinics despite having travelled to the hospital together in the same car. When asked if she and her brother looked out for each other she said,

“Of course, as kids, there were the usual arguments but it did help to have someone else there going through the same treatments growing up. We’re really close friends now. As adults it’s odd to not see him every day - this is the first time we’ve been apart by not living in the same city.”

While growing up in Oamaru, her family always supported them in living life to the fullest. “We were always encouraged to be active and played every sport we could. My parents never considered it to be a factor in what we could do, they didn’t let any opportunity slip by and we did lots of travel as a family. They wanted us to just be kids. It was often tough keeping our treatments going when we were travelling but we made it work.”

This active lifestyle continued into adulthood as she spent most weekends during her uni years at her family bach in Wanaka skiing and enjoying the outdoors,

However, she has had challenges with her health over the years. “Up until I was eight I was healthy but then I got Aspergillus and became really sick. This required a big course of steroids which resulted in me getting CF-related diabetes.”

Though she’s never let CF rule her life, she reflects on the challenges she’s faced compared to her peers,

“In my last three years at university, I had IV antibiotics three times a year. The uni was pretty good and offered extensions for assignments and I was lucky to have a great group of friends. When I was little I didn't tell people about my CF but once you live with people it doesn’t take long for them to realise that there’s something wrong. They would help by taking notes for me when I wasn’t able to attend class and were very supportive in general.”

Hopeful for travel and Trikafta

Looking to the future, Emma would love to travel again. “I’m really enjoying my job right now but once things open up and it’s safe to do so I’d love to do some travelling. It’s always been in my plans but obviously, the pandemic has put a stop to those for now,” she says.

“I hold a UK passport so it would be good to explore over there, even though it is a little far away. I am hopeful that Trikafta will be available here in New Zealand but it’s also good to know that I could access it in the UK if I really needed to.”

Sharing her story to help others

As someone who previously didn’t like to talk about her CF, Emma has come a long way and this year she felt it was time to do her bit for CF Awareness Month. Stepping out of her comfort zone, she recorded a ‘Day in the Life Video’.

“I made the video as I’ve got to the stage where I want to let people in more. It was quite big for me to be able to put something like that out there as I’m not someone who likes to share things, but decided it was about time I did my bit if we do want to get the best CF drugs here. The support and comments were so positive. I’m so glad I did it.”

If you’re thinking of applying for the Mark Ashford Scholarship in the future, Emma advises that you go for it and not underestimate what you’ve achieved,

“I think the biggest thing is, even if you think what you’ve done isn’t a huge achievement you’ve done it while dealing with a lot of extra pressures and health worries. When I was working and studying at the same time people didn’t know what was going on in the background. There were things like coughing all night but still making it to uni each day, taking the time for treatments or having time out for hospitalisations. It means it's totally amazing that you have achieved a degree when dealing with CF. Take the wins!!” 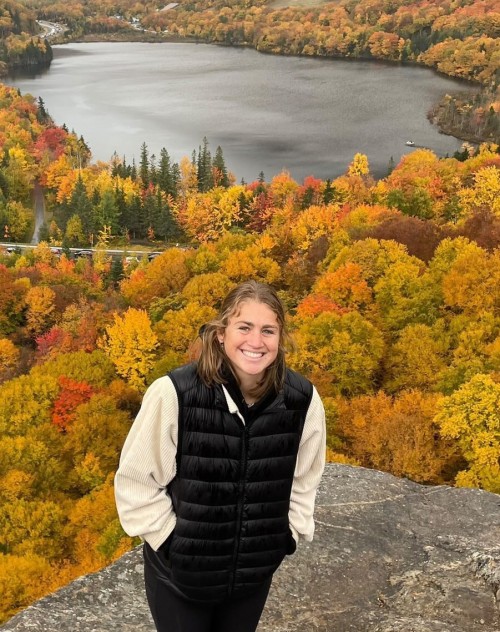 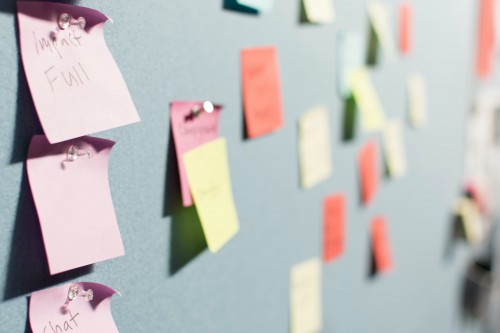 Message from the Board 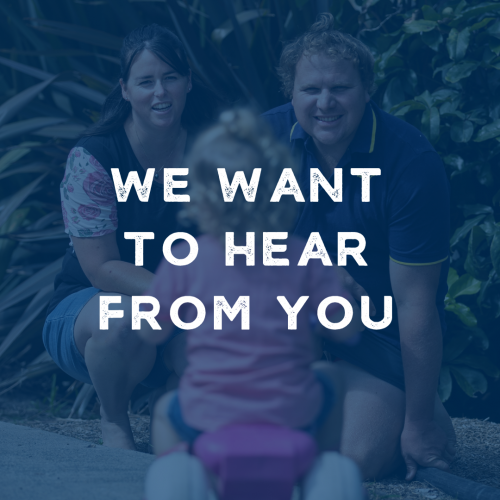