The July CFNZ board meeting was not only a time to reflect and celebrate the achievements to date but also an opportunity to look forward and plan for the coming year and building on the momentum the organisation has.

Firstly, it is with sadness that the board received the resignation of Jane Bollard from her role as Chief Executive, Cystic Fibrosis NZ. Under Jane’s leadership we have seen CFNZ grow professionally and grow in strength, enabling the organisation to continue to provide the support to those in need across the country. We can proudly say that the level of public awareness of CF is better than it has ever been. For this we wish to sincerely thank Jane for her substantial contribution.

Work has already started on preliminary planning for the recruitment of a new CE and a transition plan as the board are extremely keen to maintain stability within the organisation.

After a 2-year gap in being able to meet face-to-face, the board are looking forward to finally having the opportunity to meet with branches at the Chairperson conference and AGM. Whilst we are planning the agenda we don’t underestimate the value of branches reconnecting to share and learn from each other and help shape the future of CFNZ.

As always there are a few board members stepping down by rotation. This year it is Warwick Murray and Michele Wilson both of whom have signalled their willingness to stand again. Chris Shanks term is also completed but will be seeking re-election. Nomination forms for Board positions and expression of interest form for adult representative has been sent to all branches and due by 25th August. The Board is still interested in appointing an independent director/board member and will continue to work on this.

At the meeting it was noted just what significant achievements have been made over the last year. Firstly, the announcement of the Vertex managed access programme followed by the Trikafta application being submitted to Pharmac. Jane and the board thank those in our community who were willing to tell their story, it made a significant impact on public awareness and strengthened our case.

Secondly, the success of the Sweat4CF campaign in raising funds and the organisation’s profile which could not have achieved as much as it did without  the hard work and experience within the market and fundraising team and our CF ambassadors.

A big congratulations to the CFNZ team for being selected as finalists in the TVNZ-NZ Marketing Awards, another awesome achievement. 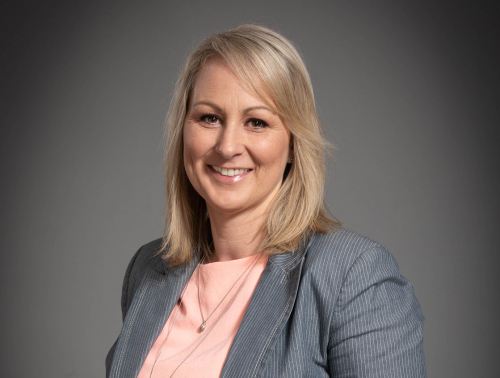 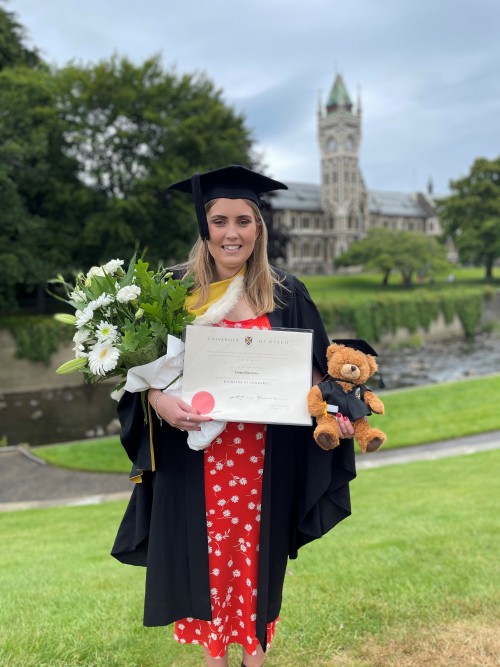 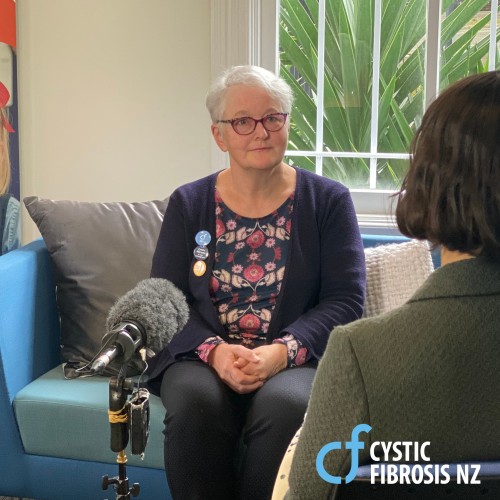