Cystic fibrosis modulator therapies help to correct the malfunctioning cystic fibrosis conductance regulator (CFTR) protein, which is made by the CFTR gene.

CF is caused by a mutation in the gene that produces the cystic fibrosis transmembrane conductance regulator (CFTR) protein.

Proteins are the building blocks of our body, and the CFTR protein controls the flow of salt and fluid in and out of our cells in different parts of our body.

Mutations in the CFTR gene cause the CFTR protein to not work properly, or not be made at all, which causes mucus to become thick and sticky.

Find out more about the CFTR protein

New medications known as CFTR modulators have been developed that work on treating the underlying cause of CF by helping to correct the malfunctioning protein made by the CFTR gene.

Because CF is caused by many mutations each modulator therapy works for different CF mutations.

Learn more about the different classes of mutations

Different CFTR modulator therapies work on either one ar a few of the different genetic mutations that cause CF. Each class of mutation, for example, a gating mutation or a protein production mutation, affects the production of the CFTR protein differently, which is why some new precision medications only work for certain people with CF depending on their mutation.

Some medications are known as a combination therapy as it uses more two or more compounds to help the production or function of the CFTR protein. Triple therapy uses three drugs.

CFTR modulators approved for use

Ivacaftor (Kalydeco) was the first modulator therapy to be approved by the FDA in 2012 and since then 3 other precision medicines have been approved and are in use internationally.

On 26 February 2020, after years of campaigning, it was announced that Vertex and PHARMAC had reached a deal to fund Kalydeco in New Zealand. After a positive final consultation, Kalydeco became available in New Zealand from 1 March 2020.

Find out more about the campaign for Kalydeco

We're committed to advocating for more precision medications for New Zealanders with CF. 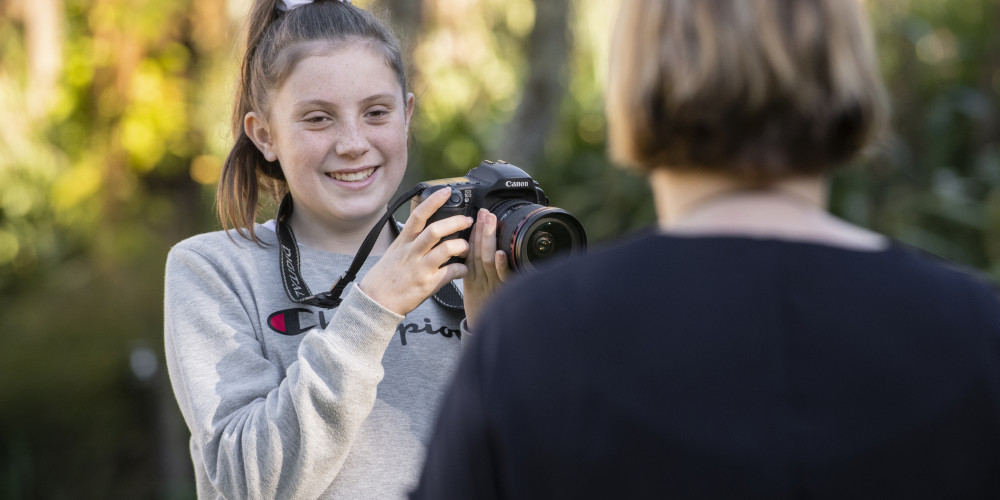 New medications in the pipeline

With many new treatments and medications for cystic fibrosis already in use or in development there’s every reason to be hopeful of an improved quality of life and longevity for people with cystic fibrosis.