On Saturday 20 July Madcap Music, in association with F.G. Smith Eatery and Aroha in Napier, is hosting a concert to help raise money for CFNZ in memory of Byron “DJ Byza” Middleton.

The evening will be headlined by funky soul and boogie dub specialists Tropical Downbeat Orchestra, who has been lighting up dance floors for over 15 years. Based in Hawke’s Bay, collectively TDO is a fun-loving family who share a passion for music.

Also taking the stage are good friends of Byza – Paul Lowe and Joe Bicknell – performing an all acoustic set, Gareth Dobson bringing his house DJ flavour to the decks, James Whitchelo throwing down a liquid D&B set as well as DJ Lil Bastard.

Smiths will have a fantastic selection of tasty food and beverages on offer and Aroha will be decked out with stage and lighting. Tickets are $30, with $2 from every ticket donated to CFNZ. You can also make an additional donation when you purchase your ticket online or on the night.

Buy tickets online or in stores.
To keep up to date with the event visit the Byron Middleton Memorial Concert Facebook page
For all press enquires please email haydn@madcapmusic.co.nz

Byron Middleton was born on 18 March 1984 in Masterton and was diagnosed with cystic fibrosis a few weeks later.

Together with his younger brother Haydn, he grew up with a love of music and surfing, which lead to many dance party events in Hawke’s Bay, Dunedin and for Byron, on the Gold Coast Australia. Haydn was always the event organiser and Byron the headliner DJ.

In 2002, Byron qualified as a furniture maker and despite his progressive health deterioration, decided in 2005 to venture across the ditch with mates to the Gold Coast. He worked as a joiner/shop fitter and later as a computer aided draughts person while DJing often at various events. In early 2007, Byron attended the Music Academy in Byron Bay as he was keen to produce his own music.

On 18 May 2007 he received the call for a double lung transplant at Princess Alexander Hospital in Brisbane. After a successful operation his recovery was excellent, and Byron enjoyed a greatly improved quality of life for a time. Sadly, he passed away nine weeks later on 22 July 2007 due to complications.

For Byron’s parents, David and Valda, and brother Haydn, the concert is a chance to remember Byron and give back to the CF community.

“It’s so special for us to remember Byron and undertake a memorial fundraiser to donate towards CFNZ and research endeavours. Byron loved life and embraced all it had to offer. We all hope of achieving further medical breakthroughs for the CF community, who gallantly live a challenging life.” 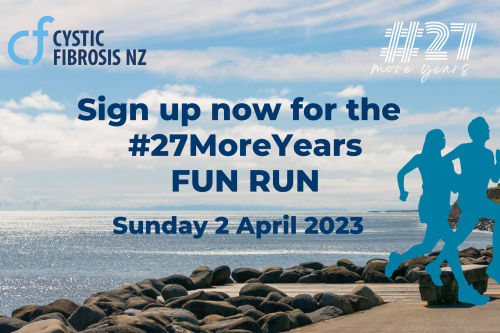 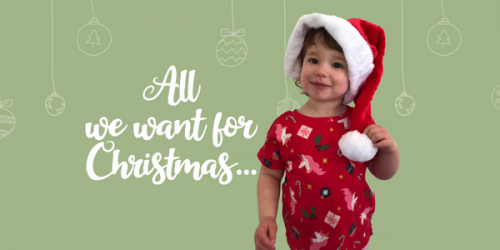